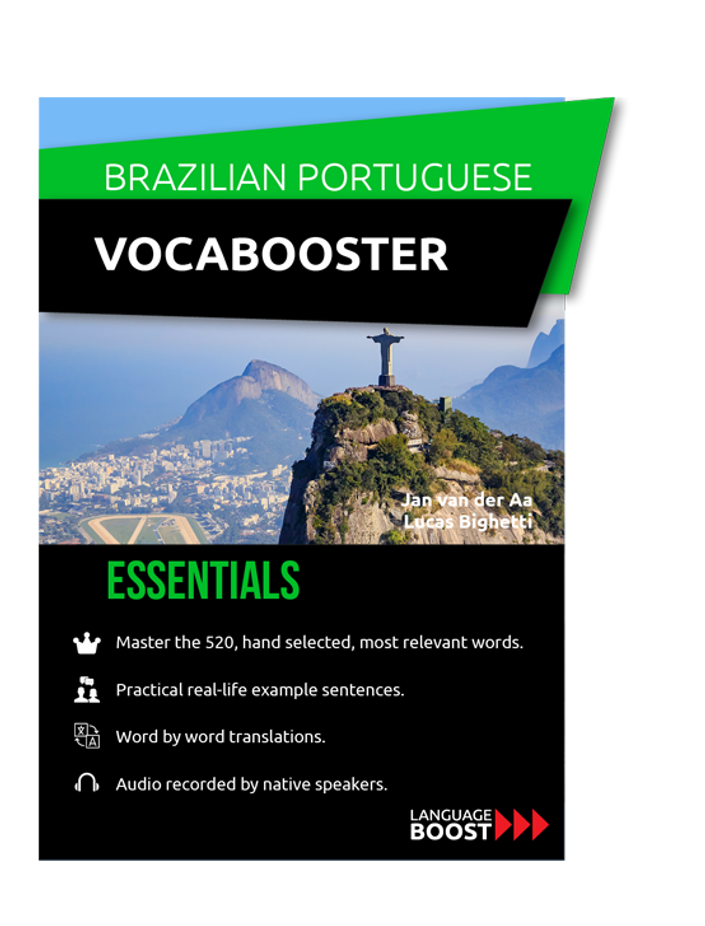 Learn the most important vocabulary first!

The coupon code you entered is expired or invalid, but the course is still available!

With VocaBooster, we teach you the most important vocabulary first, so that you can get to a conversational level as soon as possible. 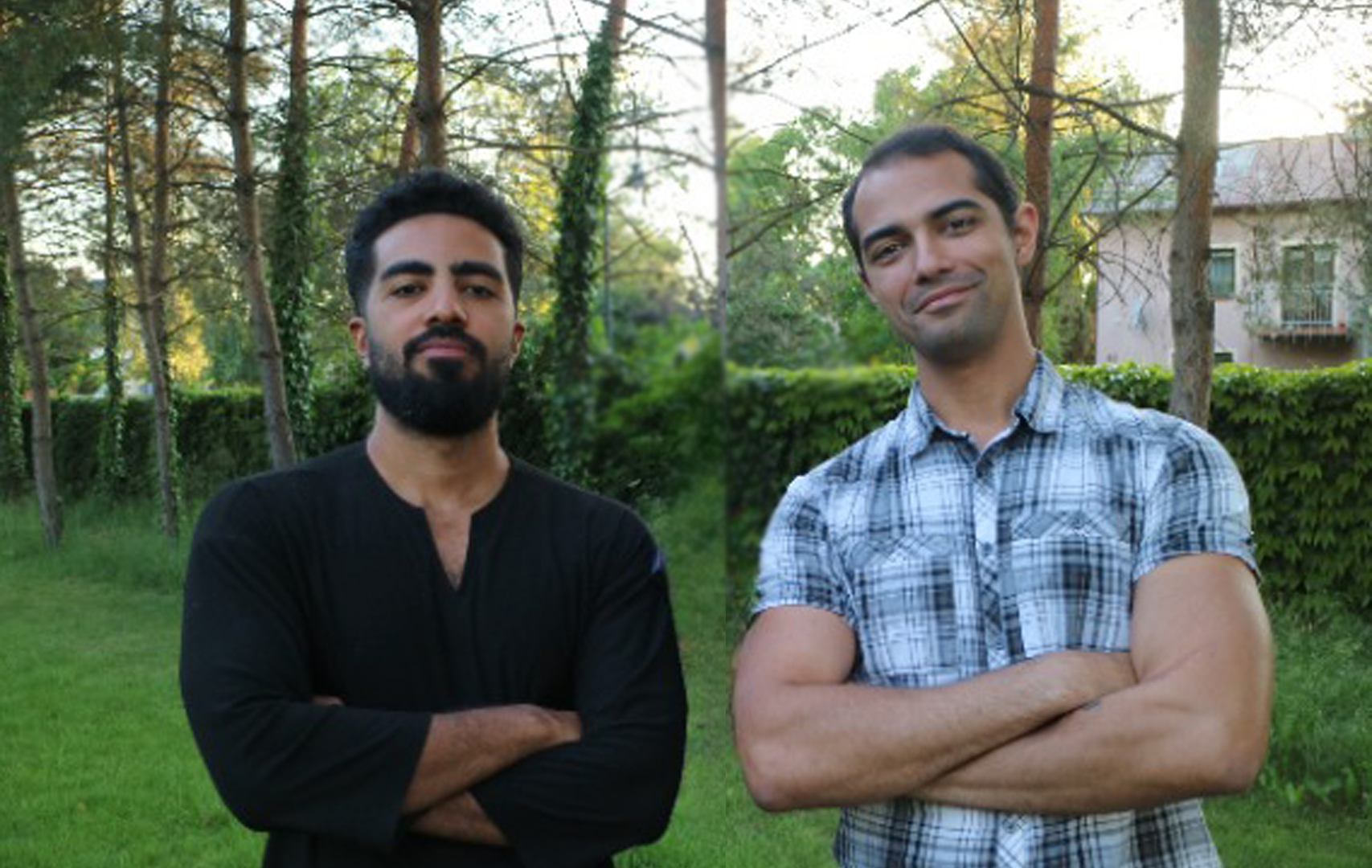 Hi, we are Fabrício Carraro and Lucas Bighetti!

Lucas and Fabrício have dedicated the last fifteen years of their lives to learning foreign languages and have tested all the major courses and methods.

They have learned many foreign languages for fun, and also lived in many different countries where they had to speak multiple languages on a daily basis.

Over the years, they've attended several language conferences and interviewed many of the world's most accomplished polyglots.

When does the course start and finish?
The course starts now and never ends! It is a completely self-paced online course - you decide when you start and when you finish.
How long do I have access to the course?
How does lifetime access sound? After enrolling, you have unlimited access to this course for as long as you like - across any and all devices you own.
What if I am unhappy with the course?
We would never want you to be unhappy! If you are unsatisfied with your purchase, contact us in the first 30 days and we will give you a full refund.
off original price!

The coupon code you entered is expired or invalid, but the course is still available!